Submertec Limited was formed in January 1989 by Peter Sharphouse in order to develop and market products based on over 25 years of experience in the diving and underwater vehicle industry.

Experimental diving research and electronic instrumentation as a junior scientist for the British Ministry of Defence included training as a Ships Diving Officer with the Royal Navy and carrying out a World Record simulated dive to 468 metres (1535 feet) in 1969.

Piloting of manned submersibles ranging from 10 to 100 tons and ROVs in the offshore oil industry led to involvement with the design and manufacture of passenger carrying submarines for the leisure industry.

This practical experience gained working with a wide variety of equipment is put to good use during the design process to ensure that all Submertec products are durable, functional and easy to use. 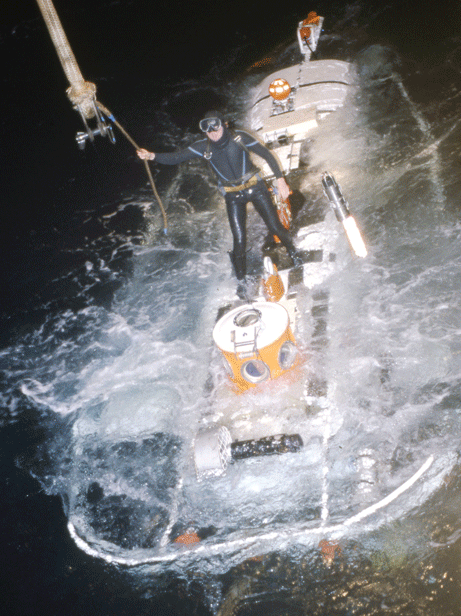 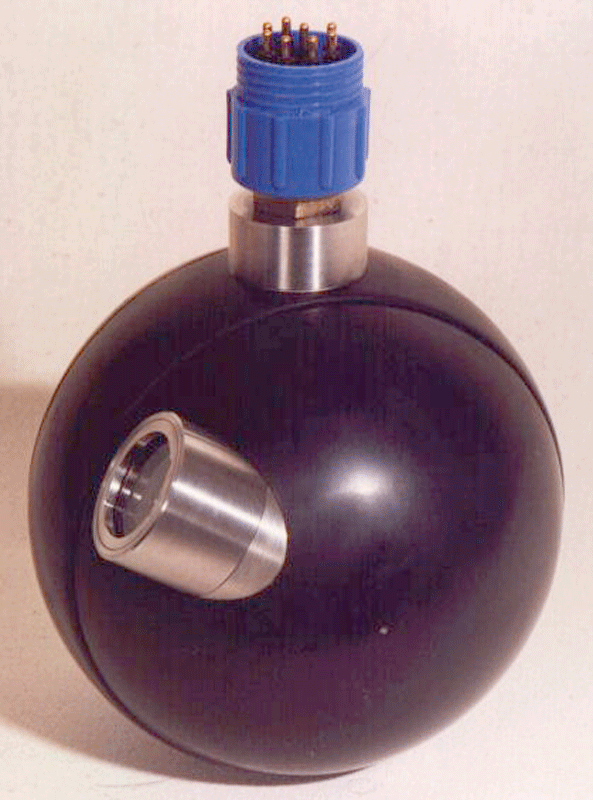 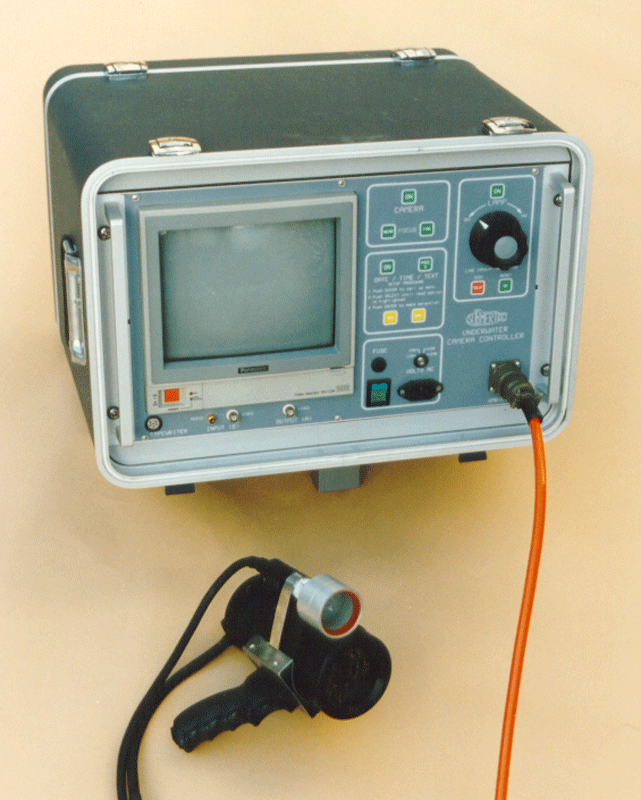 In 1990 the range of products widened to include the “Seaspy” underwater video systems which have proved so successful with the Civil Engineering Diving market due to their ease of use and durability.

The Spyball underwater pan and tilt camera was initially developed in 1997 for use on fish farms.

Continuous developments since have resulted in Spyball systems being widely used throughout the world in applications that include offshore inspection, underwater vehicles, nuclear power station decommissioning, marine aquaria, zoos and aquaculture.

Numerous products have been developed to meet customers special requirements and these in turn have helped to build up a range of experience that has been put to good use in later designs to cut development cost and time. 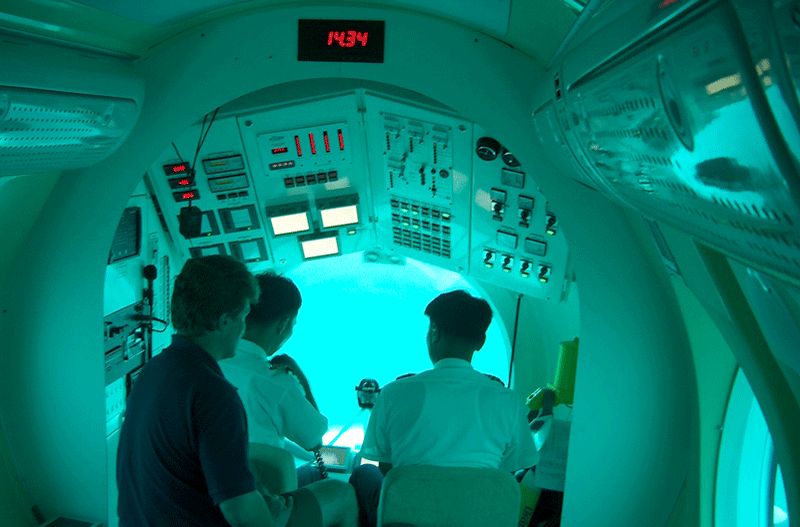 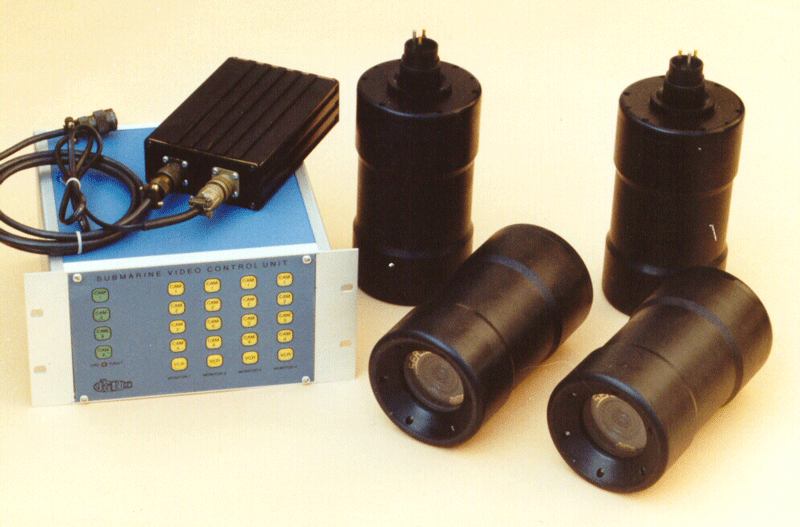 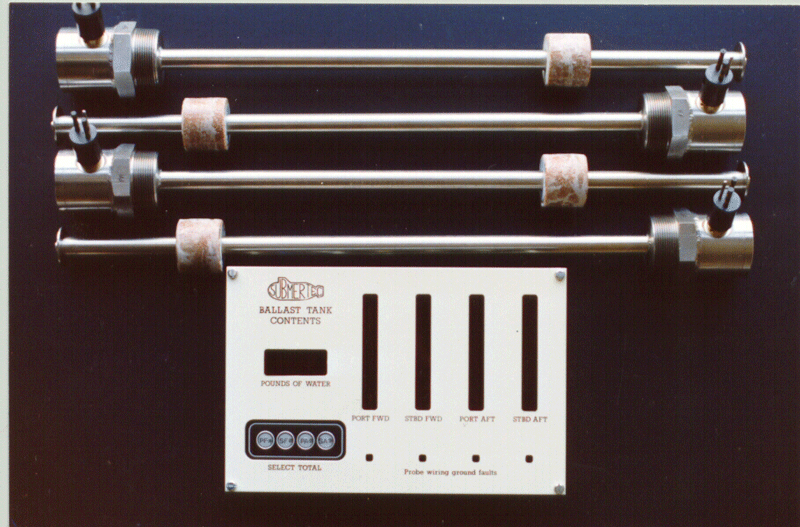 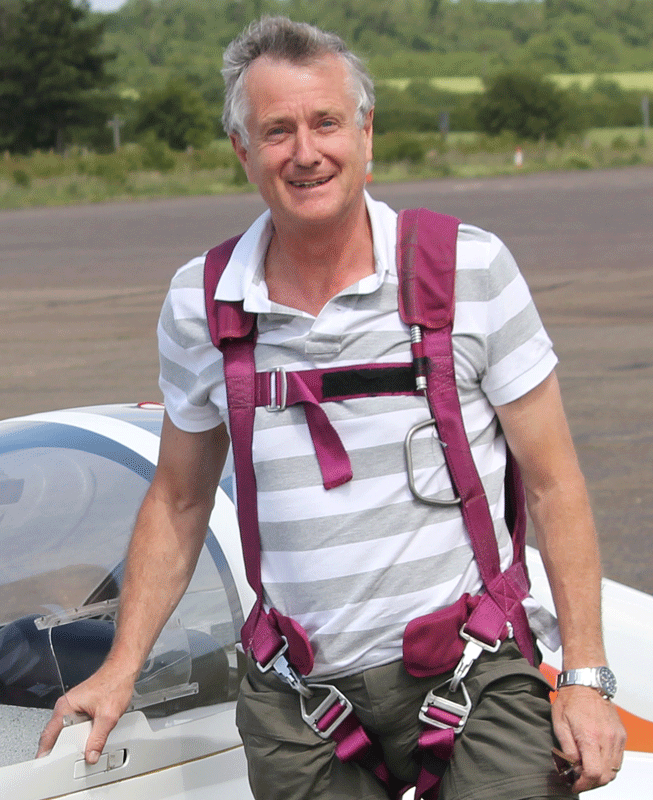 Submertec has always aimed to put itself in the position of the end user while developing products so that they are truly functional and this aim has been carried through to maintaining service and support for as long as the customer requires it.

We are always prepared to consider developing new products or special versions of our existing ones to suit particular applications and where possible the extra cost is minimised, particularly if the development can be used to increase our product range.

Not sure what you need?